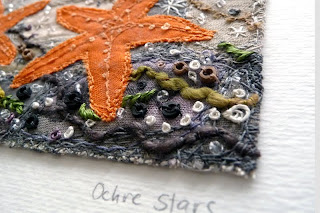 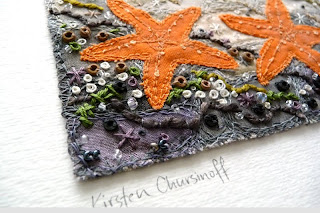 Variety of sea stars at the Vancouver Aquarium. 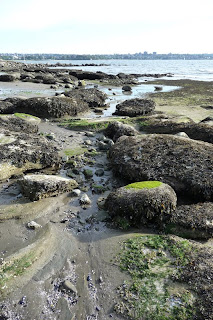