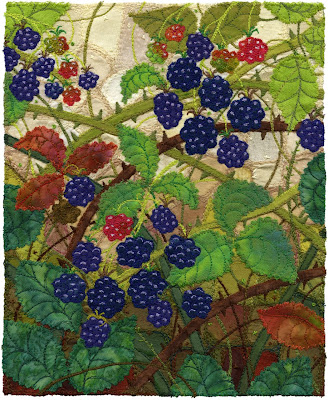 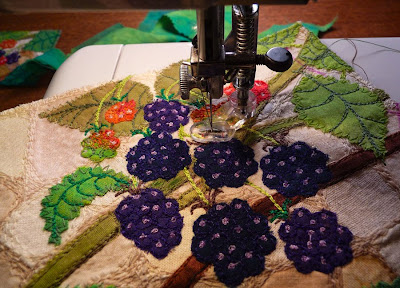 Photos that I've taken to inspire my work: 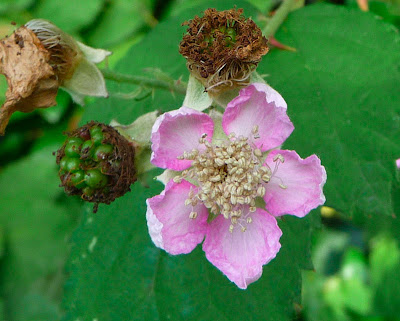 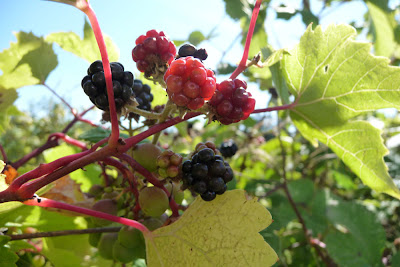 Blackberries growing among grape vines at the University of British Columbia Farm. 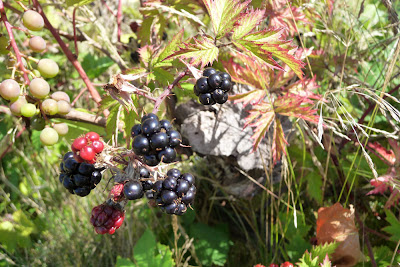 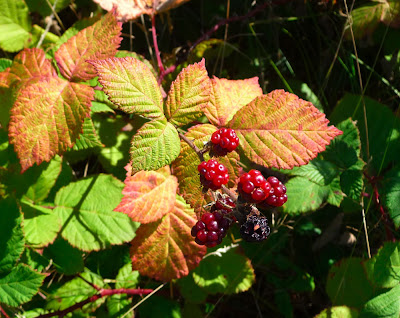 Unripe berries with the leaves starting to change into autumn colours.


Now, the following images are a sample of artwork that influenced my childhood and my current aesthetic. I've given the name of each illustrator/artist below each picture. 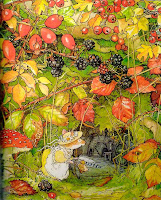 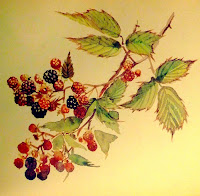 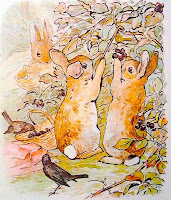 So, I'm not the only one to be inspired by the weedy bramble that brings late summer fruit to hedgerows everywhere.